We flew circuits for another hour. Nothing special ... were it not for the fact that 54 minutes of the hour I flew solo.

I was nervous because I knew I was going to fly alone for most of the circuits. But once I was going I was calm and felt mostly in control.

It went quite well. A few things to improve though.

My wife and kids came to watch, which made it extra fun. 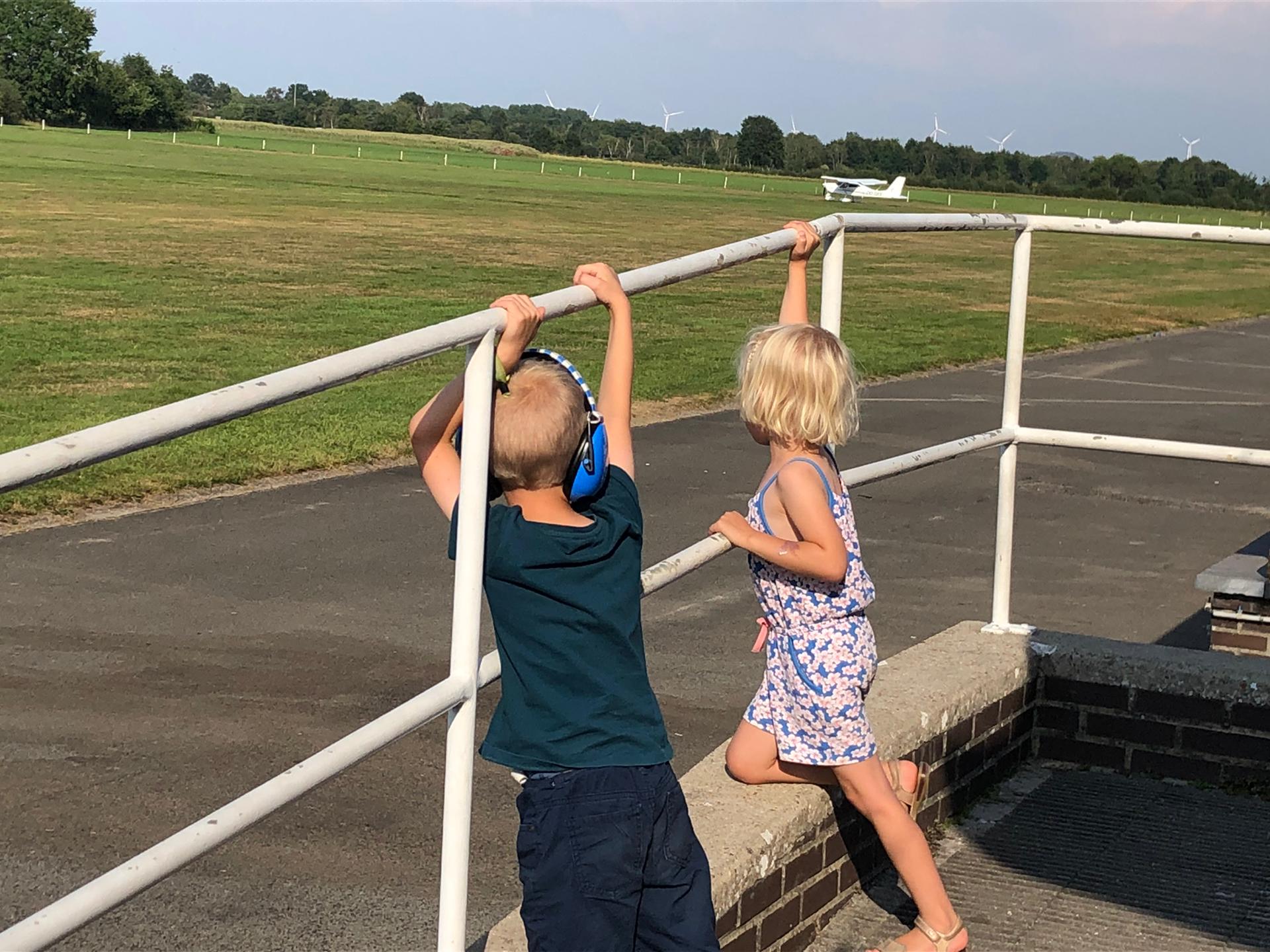 Some things I need to watch for:

Some things that were good:

A thing I learned:

Also, in the video above, check out the beautiful "CB" cloud in the north!

Most landings were OK except for one where I didn't "round of" long enough so I came down a little fast and bumped up.

My wife made some video's, on which I conclude I can bring the nose up higher before touching down (I'm sure my instructor has told me that 20 times already!)

Here's a landing I am quite happy with:

Thanks to my lovely wife for the great video's!

For the next flight, I have some homework as I have to prepare a navigation flight: 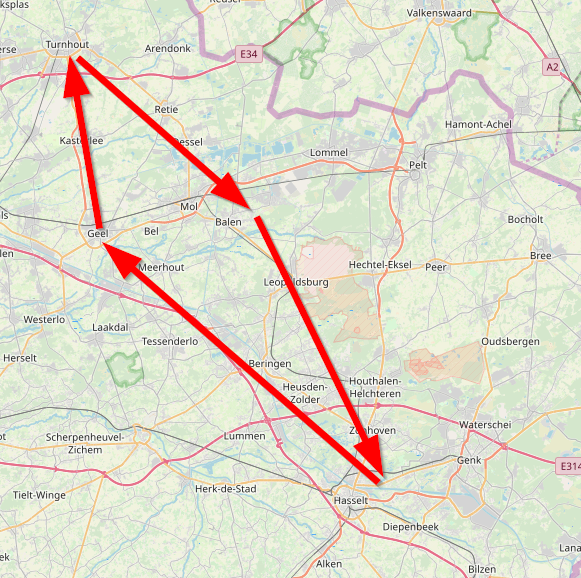 I've never done anything like it, so I'll have some work to do.

I didn't forget the flight tracker this time! Here's the track:

For my tenth flight, normally coming wednesday, I'll be doing my first Navigation flight. I've been given the assignment to prepare a flight from EBZH -> Geel -> Turnhout -> 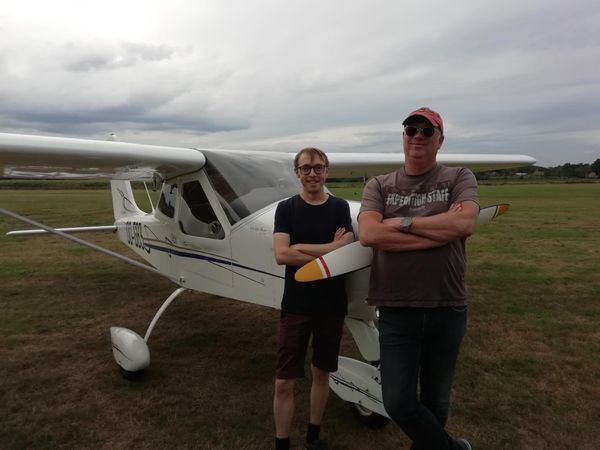 Flew my first solo flight in OO-G83 today! Today, after flying a number of circuits, my instructor let me do a full-stop landing. I wasn't sure why, we weren't flying for an hour